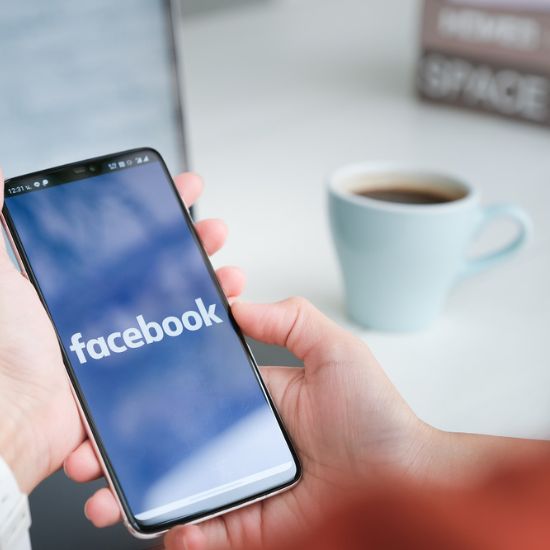 by DHM_Developer
Questions Hoteliers Ask Us

Facebook’s advertising platform allows you to run highly-targeted ad campaigns across both Facebook and Instagram, normally at a much lower cost to running ads on Google. Whether you should use this medium for your hotel largely depends on the objective, your budget and the type of services you want to promote.

A few years ago, when we first learned about how highly targeted Facebook’s advertising platform could be for the wedding market, we thought it was going to revolutionise the way we marketed weddings. With a few clicks, it’s possible to target women, aged 25-30, within 10 miles of the hotel, who have become engaged within the last three months and are educated to degree level.

Compare this to serving an ad to someone that simply typed in ‘wedding venues Oxfordshire’ into Google – it’s certainly not like-for-like targeting! What’s strange though is Google Ads always outperformed Facebook Ads when it came to weddings – and here’s why: intent. Whilst you could be so narrowly targeted on Facebook, there was little to no intent when they clicked on an ad, compared with someone who actively Googled a phrase that suggested they are looking for what we had to sell. To this end, over time we’ve found that Facebook Ad spend is better utilised to build brand awareness and importantly amplify marketing messages communicated from other channels. For instance, within the ‘audience’ tab on the Facebook Ads dashboard, you can upload your entire email database toFacebook and within a minute or two it will tell you how many of those email addresses are linked to Facebook accounts. So let’s say you have 10,000 emails on a database, it’s likely that 4,000 of those email addresses were used to setup Facebook accounts – you can now target those 4,000 people with ads on Facebook.

This becomes exceptionally useful when you send them an email containing a sales offer and complement it with ads containing the same message on Facebook, improving the chances of each recipient seeing and engaging with the core message. Plus, this form of advertising tends to be much less expensive than traditional pay-per-click ads because your objective will be focus on reach and engagement, not traffic – and Facebook Ads will always be more expensive if you take people away from Facebook.

Digital Advertising Digital Marketing Facebook Google Adwords Hotel Awards Hotel Marketing Photography Website Design Wordpress
We use cookies on our website to give you the most relevant experience by remembering your preferences and repeat visits. By clicking “Accept”, you consent to the use of ALL the cookies.
Do not sell my personal information.
Cookie SettingsAccept
Manage consent

This website uses cookies to improve your experience while you navigate through the website. Out of these, the cookies that are categorized as necessary are stored on your browser as they are essential for the working of basic functionalities of the website. We also use third-party cookies that help us analyze and understand how you use this website. These cookies will be stored in your browser only with your consent. You also have the option to opt-out of these cookies. But opting out of some of these cookies may affect your browsing experience.
Necessary Always Enabled
Necessary cookies are absolutely essential for the website to function properly. These cookies ensure basic functionalities and security features of the website, anonymously.
Functional
Functional cookies help to perform certain functionalities like sharing the content of the website on social media platforms, collect feedbacks, and other third-party features.
Performance
Performance cookies are used to understand and analyze the key performance indexes of the website which helps in delivering a better user experience for the visitors.
Analytics
Analytical cookies are used to understand how visitors interact with the website. These cookies help provide information on metrics the number of visitors, bounce rate, traffic source, etc.
Advertisement
Advertisement cookies are used to provide visitors with relevant ads and marketing campaigns. These cookies track visitors across websites and collect information to provide customized ads.
Others
Other uncategorized cookies are those that are being analyzed and have not been classified into a category as yet.
SAVE & ACCEPT